Welcome to the Vocal Studio at Cohen Speech Pathology

Learn proper technique for singing any style of music.

Irene Cohen is the owner and voice clinician at Cohen Speech Pathology. Irene is passionate about singing and performing; she is even a performer herself! Irene’s vision for the Vocal Studio is to offer singing instruction that is a marriage of science and art—meaning that vocal instruction in our Vocal Studio has a solid foundation in healthy vocal biomechanics that is founded in formal research and study, while maintaining an artist’s ability to bring his/her interpretation to their performance.

Our approach is to design lessons where students of all ages can learn to sing any style of music with proper, vocally healthy singing technique. Mary and Irene work closely together in the office to ensure each singer receives individualized attention in order to develop his/her singing skills and meet performing goals.  We want performers to be confident and entertaining, while simultaneously ensuring the long term health of the individual. 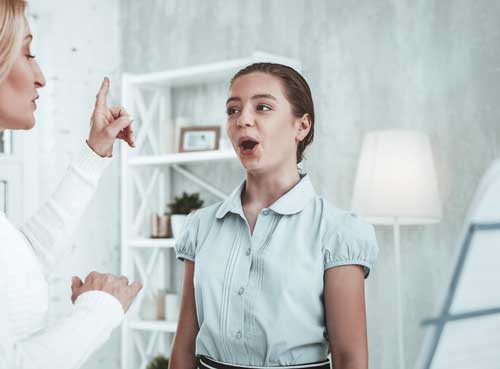 Mary Casiello should be a famous songwriter for Disney or Pixar…. Positive energy in spades… a wonderful voice… just plain likable. 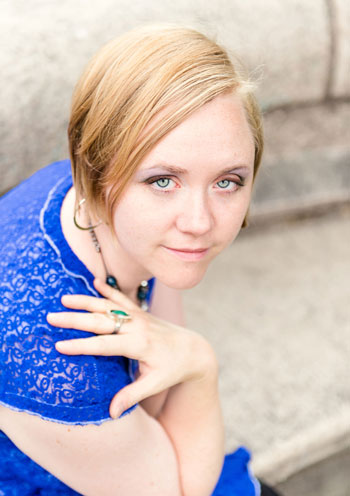 Mary Casiello is a 2007 graduate of Berklee College of Music in Boston with a BA in Music where she majored in songwriting and voice. While she favors classical approaches in technique, she has extensive experience in a variety of contemporary styles, including musical theatre, pop, R&B, blues, and rock. As a solo songwriter, she frequently receives favorable comparisons to Sara Bareilles, from whom she draws a great deal of influence both as a writer and singer.

Mary has been a frequent face in the Boston-area music scene, sharing stages with Olivia Brownlee, Kristen Ford, Florie Namir, Rachel Marie, Gretchen and the Pickpockets, and Jugghead Band. She is also one half of the energetic rock duo Three At Home, who released their EP Perfectly Unclear in 2018 and have plans to release their first full-length album in late 2019.

Your musical vocabulary is insane!

"If all my possessions were taken from me with one exception, I would choose to keep the power of communication, for by it I would soon regain all the rest." — Daniel Webster

*Images are being used for illustrative purposes only. Any person depicted in the content is a model.